The text of all issues in .pdf format can be searched in Adobe Reader (formerly Adobe Acrobat).

More information on the downloads can be found by clicking here. 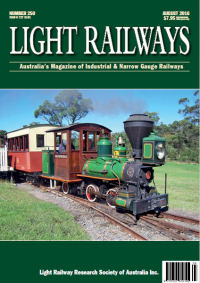 This edition of Light Railways marks a major milestone for the LRRSA - issue number 250. The Society was formed in 1961 and this magazine has been regularly produced since that time to the point where we now have 250 editions. The celebrate this milestone this issue is a bumper 48 pages 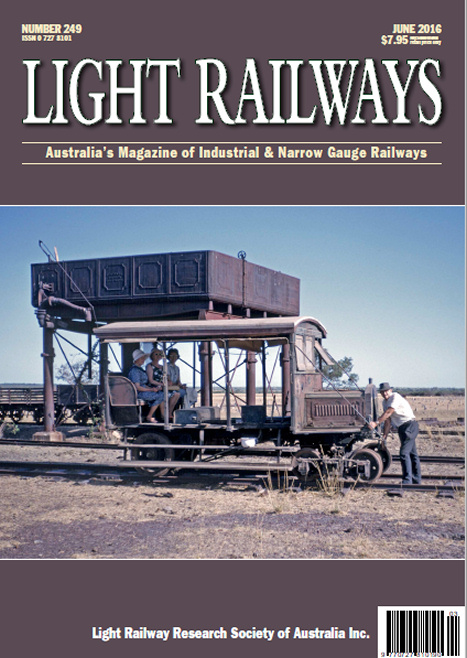 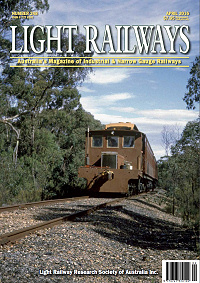 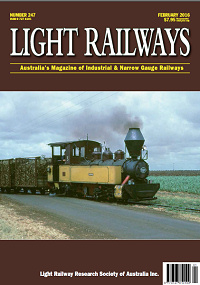 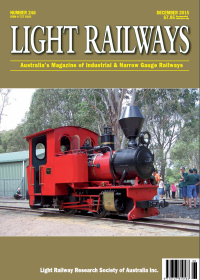 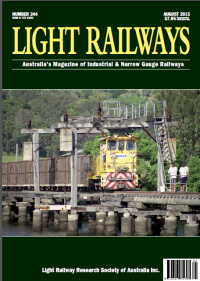 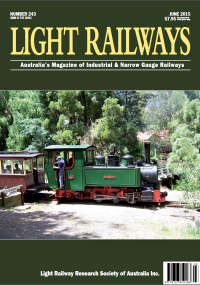 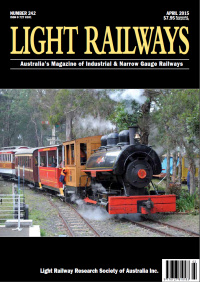 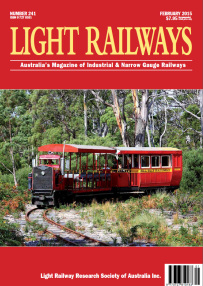 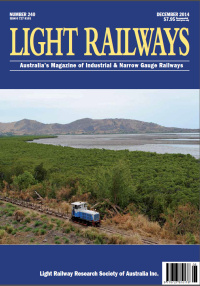 This is a special "bumper" issue of 48 pages, and is packed with much of interest. The shipping weight of this issue is 195 grams 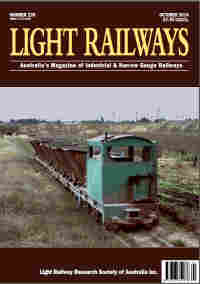 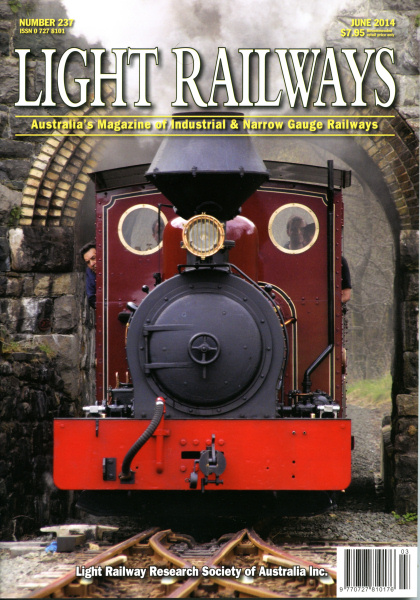 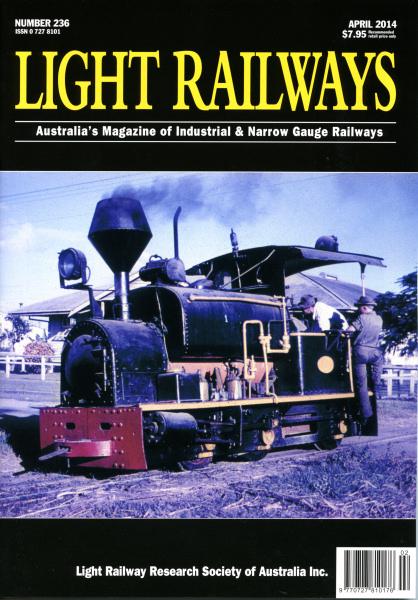 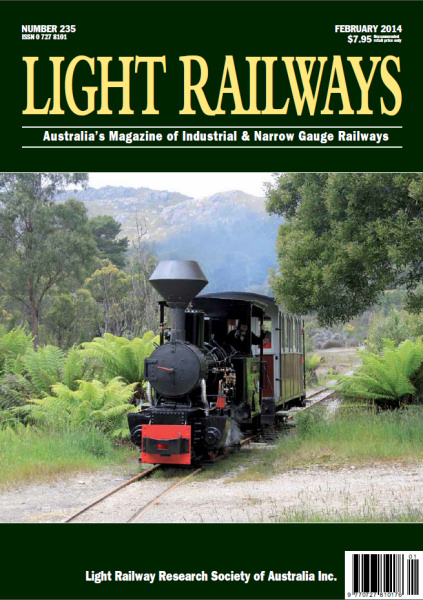 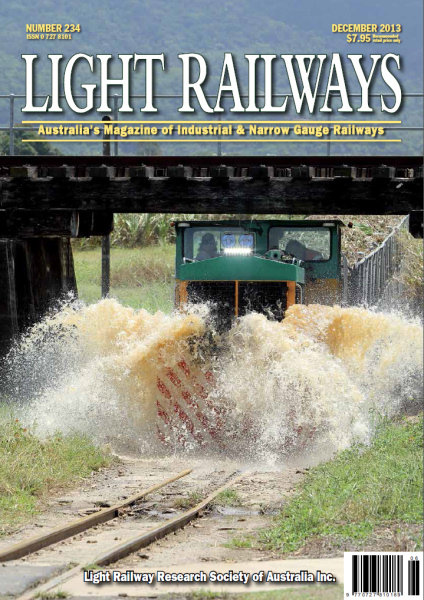 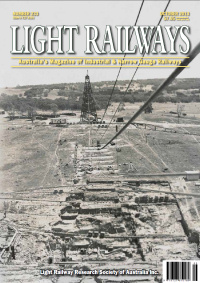 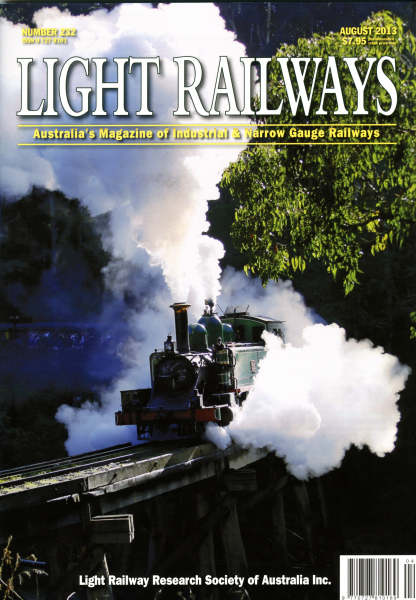 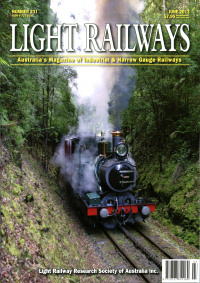 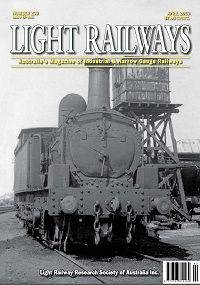 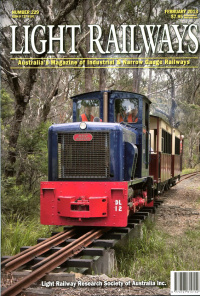 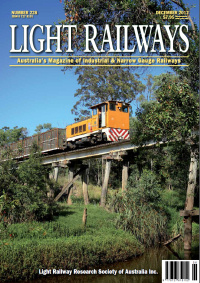 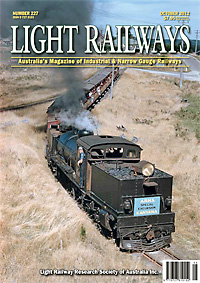 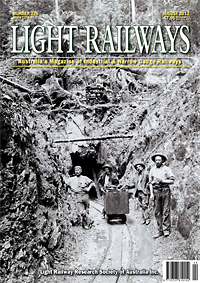